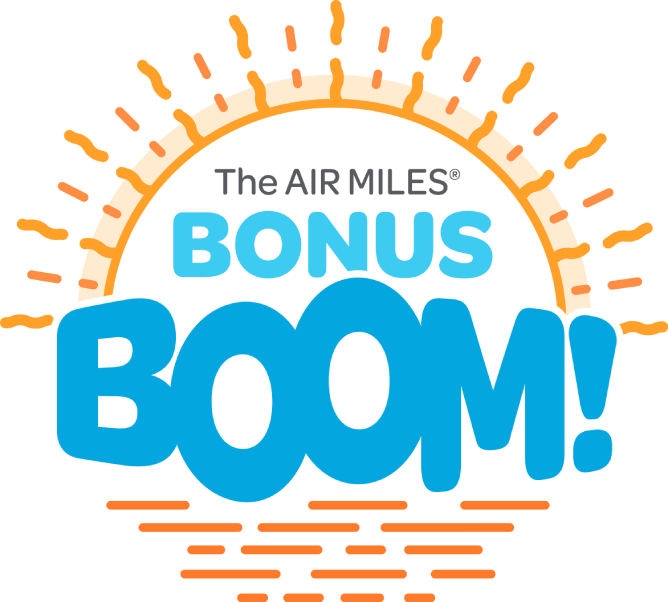 The annual rate of inflation dipped to 7.6 per cent in July, Statistics Canada reported Tuesday, as lower gas prices took some of the heat off household budgets.

But the head of the Bank of Canada is signalling the slowdown isn’t enough to avoid further interest rate hikes.

In its latest consumer price index (CPI) report, the federal agency said the rise in prices in July marked the smallest monthly gains since December 2021. The CPI was up 0.1 per cent compared with June.

Gas prices dropped 9.2 per cent in July compared with a month earlier, Statistics Canada said. Ontario, which was among provinces temporarily waiving the gas tax, saw the largest decline in prices at 12.2 per cent month-over-month.

“Canadian inflation takes its foot off the gas and starts its long descent,” wrote CIBC executive director of economics Karyne Charbonneau in a note to clients Tuesday morning.

But while gas prices declined, food prices rose at the fastest pace since August 1981, with prices up by almost 10 per cent since a year ago.

Natural gas prices were also up 12.4 per cent month-to-month and 42.6 per cent year-over-year, which was the largest driver of inflation.

As mortgage costs increase with higher interest rates, the report notes rent prices are accelerating, rising faster in July than the previous month.

With more Canadians travelling during the busy summer season, airfares rose by around 25 per cent in July compared with the previous month. Traveller accommodation prices rose by nearly 50 per cent since a year ago, with the largest price increases in Ontario.

Hourly wages were up 5.2 per cent in July but are still not keeping pace with inflation.

The decline in the headline inflation figure comes off a nearly 40-year high of 8.1 per cent set in June.

It also marks the first decline in the key inflation rate since June 2020.

What’s does this mean for Bank of Canada interest rates?

The Bank of Canada is paying attention to this latest reading of inflation as it gears up to make its next key interest rate on Sept. 7, when it’s expected to raise borrowing rates again.

Tiff Macklem, governor of the central bank, said in a National Post op-ed Tuesday following the Statistics Canada release that while it looks like inflation “may have peaked,” high prices will stick around for a while longer.

He explained that the Bank of Canada’s roll is to raise borrowing rates to make spending less attractive, thereby weakening demand and bringing price acceleration back down towards its two per cent target.

Ongoing global supply chains constraints and other inflationary pressures remain high even as they’ve eased, he said, meaning the central bank’s job is “not done yet.”

Charbonneau said that the Bank of Canada will likely be closely monitoring the inflation rate minus gas and food, which was up 5.5 per cent last month.

She predicted the bank would raise its benchmark interest rate 75 basis points in September.

RSM Canada economist Tu Nguyen agreed with the prediction of a 75-bps increase in a statement Tuesday.

She said that another “shock” to the global economy, supply chains or geopolitical conditions could well push prices up again.

“While this month’s inflation numbers are an encouraging start, Canada still has years to go before inflation is back down to the two per cent target,” she said.

TD Bank’s Leslie Preston was still in the camp of a half-percentage point hike Tuesday morning but acknowledged a lack of progress on core inflation measures are pushing market odds towards 75 basis points in September.

Whatever the central bank is planning to do, University of Calgary economics professor Trevor Tombe said it’s unlikely that the latest inflation data will change its plans, noting there’s a lag between interest rate decisions and their impact on the economy.

“They’re not going to accelerate or decelerate their plans, just based on what we’re seeing in this report,” said Tombe. “It is important to remember, the monetary policy takes a long time to work its way through (the economy).”

— with files from The Canadian Press

Bank of Canada raises the key interest rate by one-half of a percentage point (0.50%), bringing it to 4.25%